Experts Explain: What Can Consumers Expect this Holiday Season?

Lance Erikson, Associate Professor of Practice and Program Chair of Retailing and Consumer Science in the University of Arizona’s Norton School of Human Ecology, and Dan McDonald, Director of the Take Charge America Institute for Consumer Financial Education, explain what consumers can expect going into the holiday season from a retailer’s perspective and offer tips on how to relieve the financial burden of the season.

Q: How have retailers’ holiday promotional strategies changed in recent years and what can consumers expect? 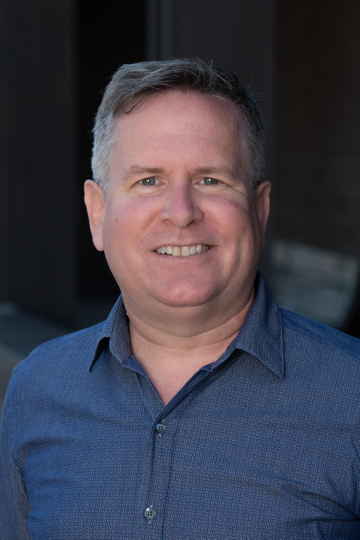 Erikson: For years, the biggest in-store holiday shopping day was the day after Thanksgiving— “Black Friday.” As Black Friday grew in importance and became part of American culture, retailers had to compete for traffic to their stores, and so stores began to open earlier, then before dawn, then on Thanksgiving Day itself. While this was happening, online shopping was emerging and becoming more accepted by consumers. The Monday after Thanksgiving became known as “Cyber Monday” because it accounted for the largest single-day volume of online retail. In the early days of online shopping, most Americans’ most reliable internet connection was through their job, hence the surge in online shopping when they went back to work on the Monday after the holiday weekend. Those two days accounted for a significant portion of a retailer’s holiday sales.

More recently these patterns have shifted. Major retailers in the US no longer wait until Black Friday to offer holiday deals. Target, Amazon, and Walmart have already started their holiday sales, some as far back as mid-October. Even the promotions that are specifically marketed as “Black Friday Deals” are typically available in-store as soon as Monday or Tuesday of Thanksgiving Week and are extended well past Friday. Cyber Monday has given way to “Cyber Week” with deals offered throughout Thanksgiving Week and into the next, and consumers who have constant access through personal computers and mobile devices.

All this means that retailers aren’t as reliant on a single shopping day as they used to be—instead we see sales volume distributed more widely. And this allows retailers to compete differently.

Instead of trying to attract the most foot traffic on a Friday, they can pursue a strategy of aligning themselves with customer values. Many consumers, and especially younger consumers, look for corporations who share their values and act accordingly. A retailer can signal that it cares about the well-being of its employees by allowing them to spend Thanksgiving with family rather than toiling away for the store. So, the question really becomes: will consumers reward retailers for staying closed on Thanksgiving by shopping during the extended holiday season? Clearly a lot of major retailers have made the calculation that they will.

Q: Many large retailers will be closed this Thanksgiving, will that impact their revenue?

Erikson: I don’t think the decision to close on Thanksgiving will have much of an impact. Retailers who remained closed on the holiday will miss out on last-minute Thanksgiving holiday purchases, like the host who doesn’t have enough glassware or forgot to buy cranberry sauce. But the impact on holiday gift-giving purchases can be minimized by offering deals and incentives to get customers to shop at other times—either online or in-store. We’ve already seen evidence that shoppers are shifting their buying both earlier and later in the season. Many retailers understand how to use price and promotion to encourage that.

Q: What can consumers do to decrease the financial burden of holiday shopping this season? 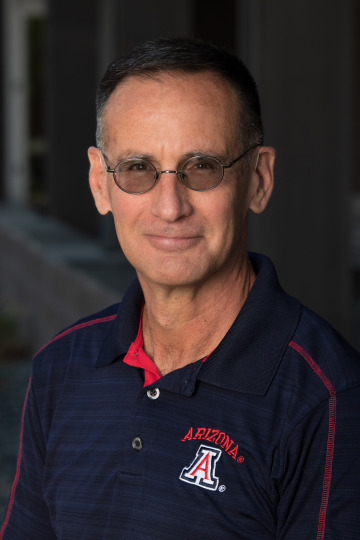 McDonald: In our Building Financial Security workshops we encourage participants to reflect on their own values around spending habits. So, if holiday shopping brings you joy, great! But, if you feel stressed because of holiday shopping, especially the financial burden it places on you, then perhaps you can find some alternative ways of giving. Talk with family, friends, and colleagues for whom you usually buy gifts and see if they might consider a “Secret Santa” option where you each select one person to give gifts to. Another idea is to start a family tradition of baking holiday cookies with your children to give as gifts to others and maybe eat a few yourself! There are many ways to show love and the spirit of giving that costs either very little or nothing at all.

Another tip we provide during our workshops is to save throughout the year for special occasions like birthdays, vacations, and the holidays. One way to do this is to make a pledge to save. Calculate how much you spend during the holiday season and divide that amount by the number of paychecks you get in a year. Then set aside that amount in your savings account throughout the year. That strategy reduces stress on cash flow during the holidays and helps avoid making purchases using credit. If you don’t already use this strategy, consider making the pledge starting in January!

There is a great deal of pressure during the holidays to live up to social expectations. It’s no wonder as consumers are inundated with messages to spend money, it’s easy to get caught up in the buying frenzy. Sometimes this is coupled with a “keep up with the Joneses” mentality. But, it’s important to consider that some of the people you’re trying to keep up with are spending beyond their means, which is something you don’t want to emulate.

Q: What is the current state of inflation in the United States and how will this impact consumers’ decision to shop going into the holiday season?

McDonald: Inflation in the United States is currently running at a rate of 7.7% annually (as of October 2022), according to the Bureau of Labor Statistics, however that doesn’t reflect inflations’ larger impact on essential items for families such as groceries and fuel. Those items are showing an even higher rate of inflation at 12.4% for food consumed at home and 17.5% for gasoline, which means a larger portion of household income must be allocated to those “needed” expenses, leaving less for other “wanted” items. It is up to individual consumers to decide what is a need and what is a want, but those decisions become sharper as funds are limited.